Presidential History in the Prairie State

Springfield, Illinois, the city where Abraham Lincoln lived his pivotal adult years—where he worked as a lawyer, wrote his famous “House Divided” speech and raised four sons with wife Mary Todd. Discover the carefully preserved, historical treasures of this great man. Explore The Abraham Lincoln Presidential Library & Museum, dedicated to the life and legacy of our 16th president. Relive the outpouring of honor and the funeral train that transversed 7 states before reaching, this, his final resting place. Dine with a Lincoln impersonator, tour Edwards Place Historic Home and visit the Dana-Thomas House — the best preserved and most complete of Frank Lloyd Wright’s early “Prairie” houses.

Note: This itinerary includes activities where moderate walking is required. Some of the most unique sightseeing can be restrictive to motorcoaches, especially in historic areas. 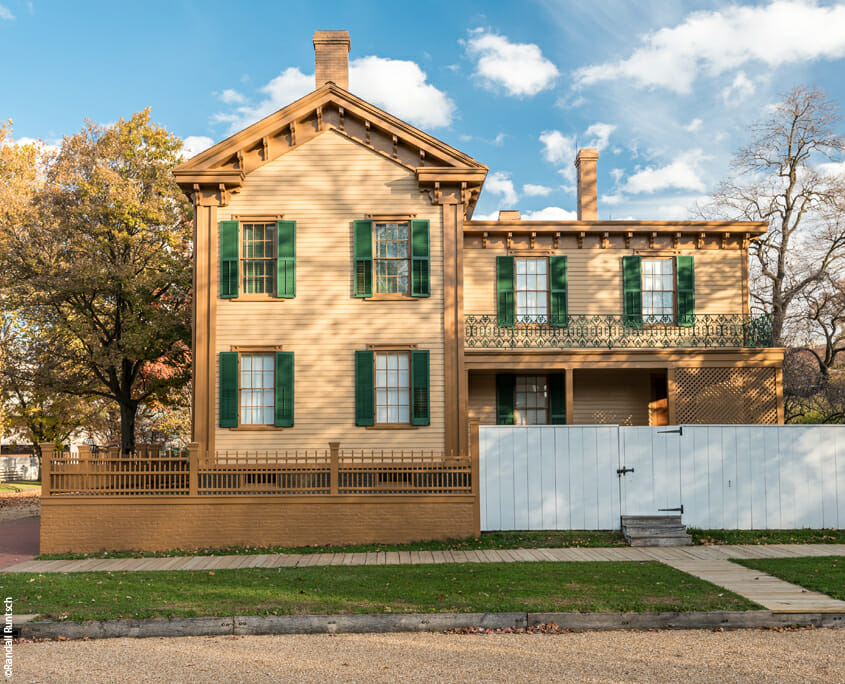 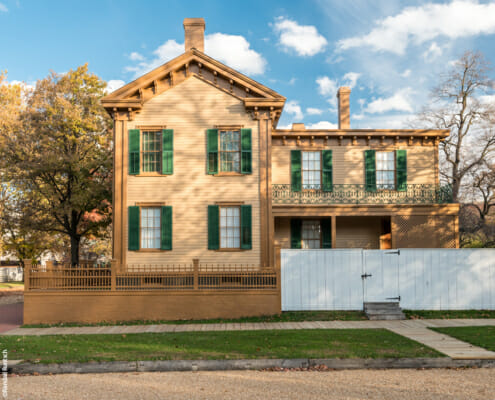 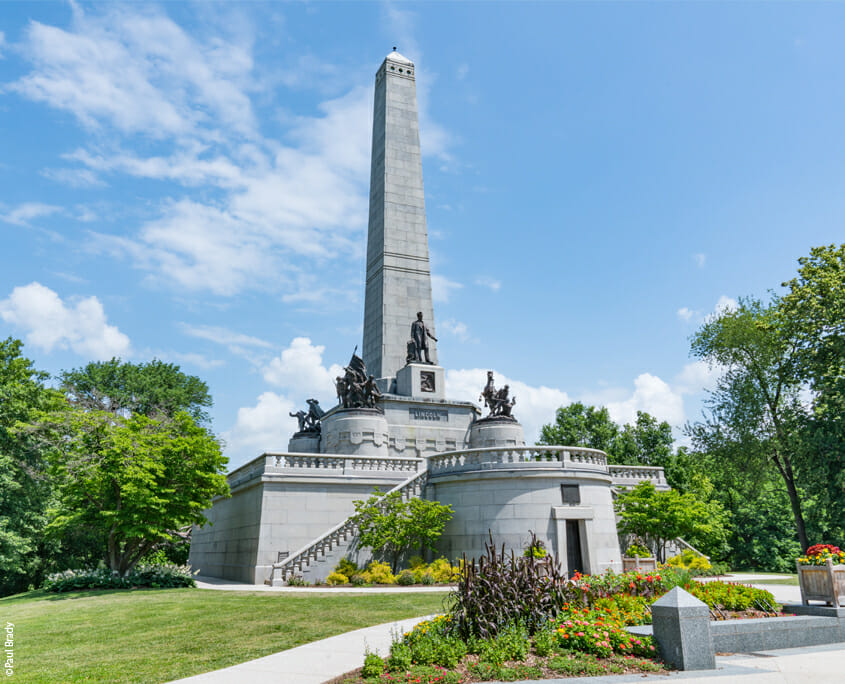 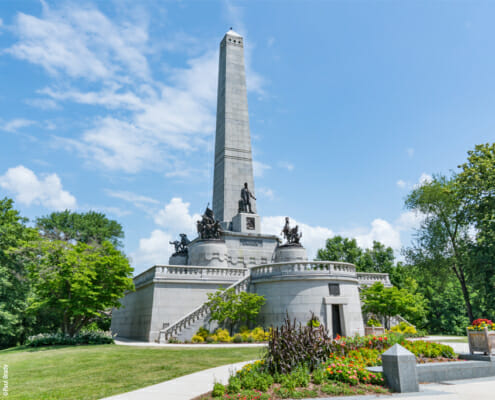 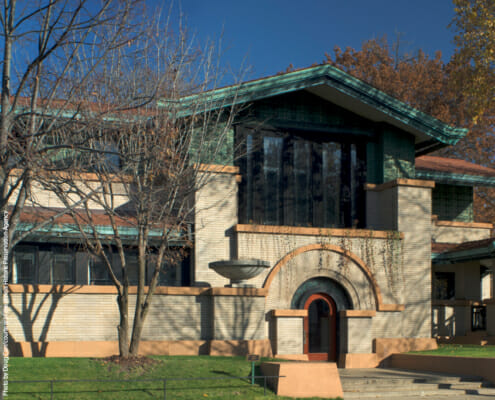 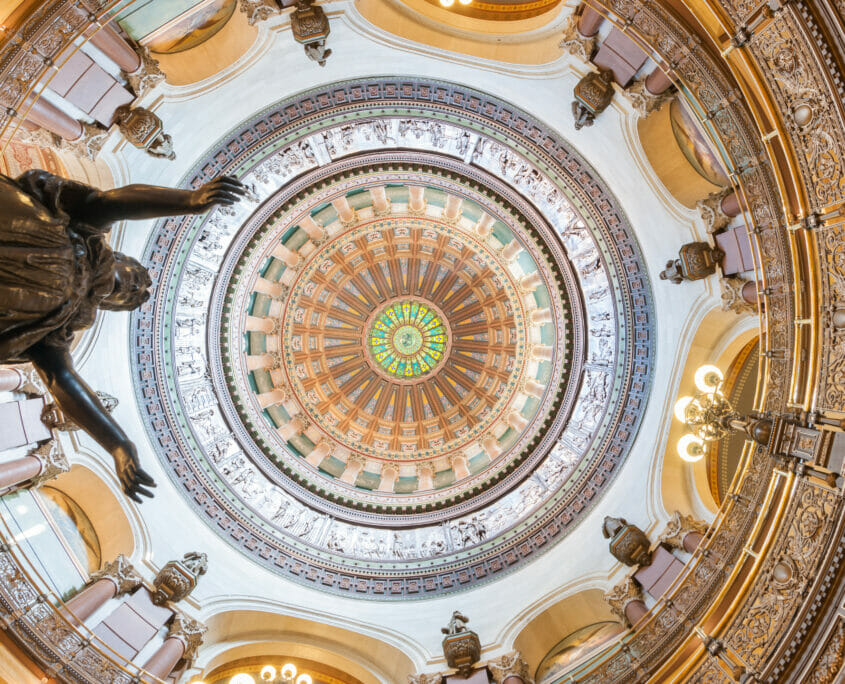 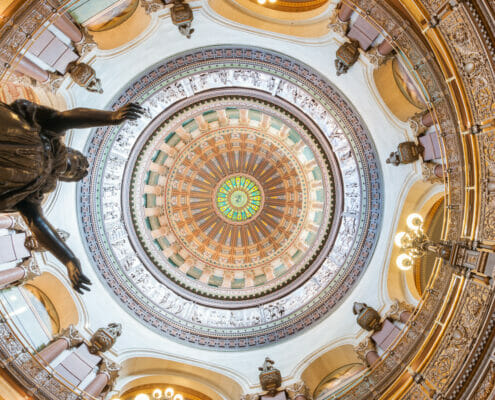 Tue, Aug. 9: Depart Indianapolis by deluxe coach and travel to Springfield, Illinois. Upon arrival, the exploration of Abraham Lincoln’s story begins at the Lincoln Home National Historic Site. The neighborhood alone houses 2 blocks of beautifully restored homes. A local Park Ranger will be our guide through the only home that Lincoln ever owned as his next place of residence would be as President-elect in Washington, DC. After some free time, a brief stop is made at Lincoln’s Tomb and final resting place before embarking on the civil war era. This, our last orientation of the day, displays a greater understanding of Lincoln’s influence on the American Civil War. Although no battles occurred on Illinois soil, the Illinois State Military Museum commemorates the sacrifice and circumstance of war through Union Soldier letters, diaries and civil war artifacts. After an eventful day, take time to relax and prepare for a welcome dinner featuring a very special guest in one of Springfield’s finest, Maldaner’s Restaurant, an establishment dating back to 1884. (Meal: Dinner)

Wed, Aug. 10: Start this day with a step back in time to Lincoln’s New Salem and the days of a young pre-bearded Abe. The historic site is a reconstruction of the former village of New Salem, where Lincoln lived and worked before moving to Springfield in 1837. En-route back to Springfield, make a stop at the Rail Splitter Statue and be camera ready for a “bragging rights” photo alongside a 30’ tall, clean shaven, Young Mr. Lincoln. Conclude the day with a spectacular production orchestrated to combine live actors and Holavision technology at the Abraham Lincoln Presidential Library & Museum. Witness the priceless historical artifacts that bring history to life, including one of only five existing copies of  The Gettysburg Address written in Lincoln’s own hand!  Enjoy the remainder of the evening in reflection and relax or continue exploration of this historical town. (B)

Thurs. Aug. 11: Following a hearty breakfast, start the day with a tour of the Old State Capitol building. This historical landmark houses two fine libraries and the Illinois Supreme Court. From 1839 to 1876, it is here, in this one monumental statehouse, where Lincoln and his law partners not only prepared their research, but also plead their cases! See the Lincoln-Herndon Law Offices, the only surviving structure in which Lincoln and his various partners ran their law practice starting in 1843. Transitioning from business to pleasure, the Edwards Place Historic Home delights in the storytelling of Abe and Mary Todd’s courting days. Many tales will reveal the prominence surrounding Mary Todd and her sister Elizabeth, who married into the Edwards’s family. Though walls can’t talk, rumors still abound of the social and domestic life in the antebellum glory of Abraham Lincoln’s Springfield. Another prominent citizen and forward thinker who enlisted, the one and only, Frank Lloyd Wright to design her a home in 1902, was socialite, Susan Lawrence Dana. In doing so, the Dana-Thomas House touted the largest private residence ever completed by Frank Lloyd Wright at the time. It is believed to contain the grandest collection of site-specific, original Wright Art, Wright Glass and Wright Furniture. This iconic home showcases a brilliance in craftsmanship and one of the most intact Wright architectural interiors in the United States. To wrap up the day, dine with fellow travelers and indulge in one of Springfield’s “claims to fame” at D’Arcy’s Pint. (B,D)

Fri, Aug 12: Following breakfast, check out of hotel and prepare to take on the Historic Brick Road along Route 66. Listed on the National Register of Historic Places, this 1.4 mile, beautifully restored hand-laid brick road is a segment of Route 66 that dates back to 1931. The nostalgia continues with a reminiscent walk through the past as we visit the Motorhead Bar & Grill, the coolest bar and grill, in Springfield, Illinois. An absolute must stop for enthusiasts of Route 66, Custom Cars, Motorcycles, Vintage signs or merely pub grub foodies! This one of a kind restaurant and museum is a great way to close a patriotic journey, with a little something for everyone before returning home. (B,L) 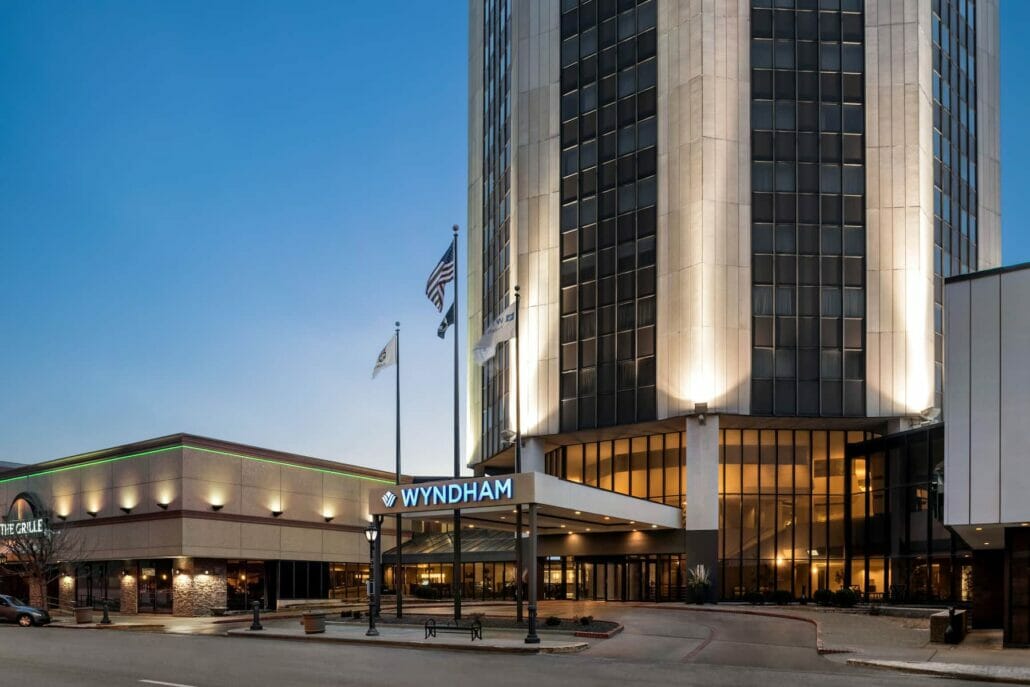 * Prices subject to change due to fuel surcharge.