Featuring a Broadway Musical and More!

Spring is the perfect time to visit New York City — the weather is mild and the summer crowds have not yet arrived! Pass world-renown landmarks as your local guide shares the history and culture of Manhattan’s distinctive neighborhoods like Greenwich Village and Soho, before arriving at your Times Square hotel, just steps from Broadway theaters, top restaurants, and world-class shopping. Enjoy a delightful lunch cruise around Liberty Island, complete with entertainment and spectacular views of the Statue of Liberty, then see a popular Broadway musical! Visit the High Line elevated linear park, and the Whitney Museum of American Art.

Taste the Big Apple with a full day to do as you please; dine in style or on a budget from casual delis and ethnic food carts to top restaurants with celebrity chefs. Choose from a plethora of fantastic museums and attractions. Stroll through art museums, view the city from the Empire State Building, take in another Broadway show or wander through Central Park in bloom. 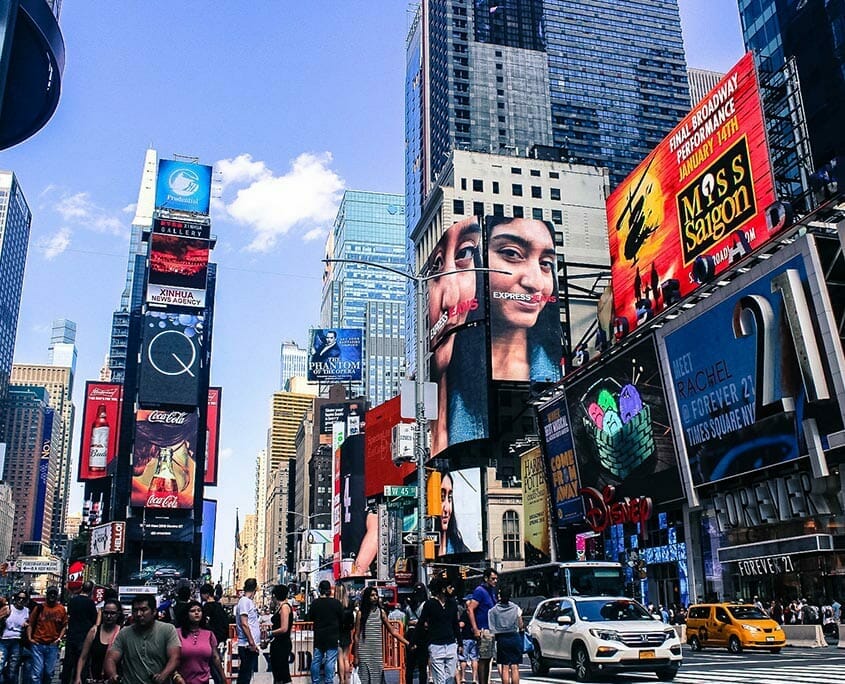 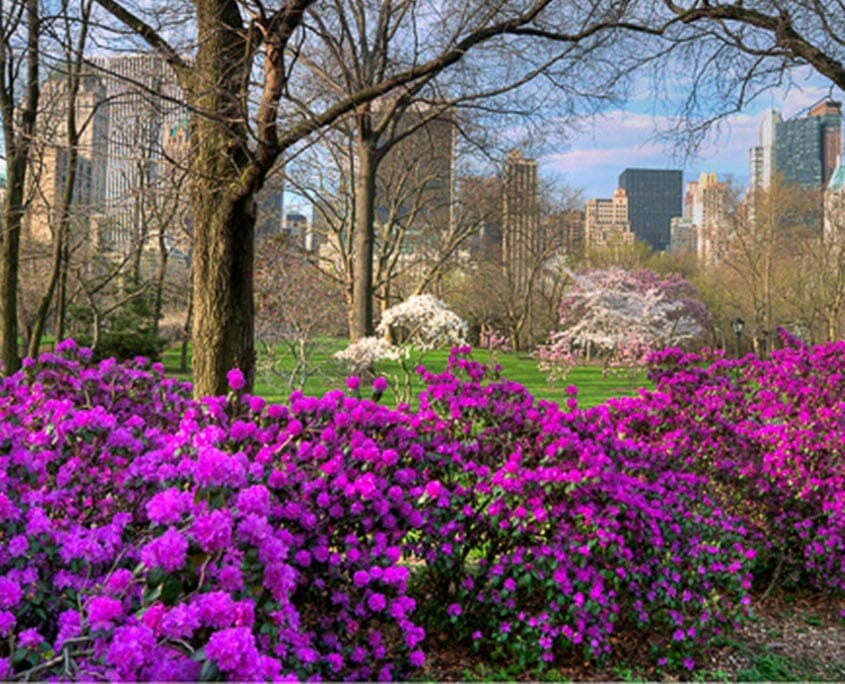 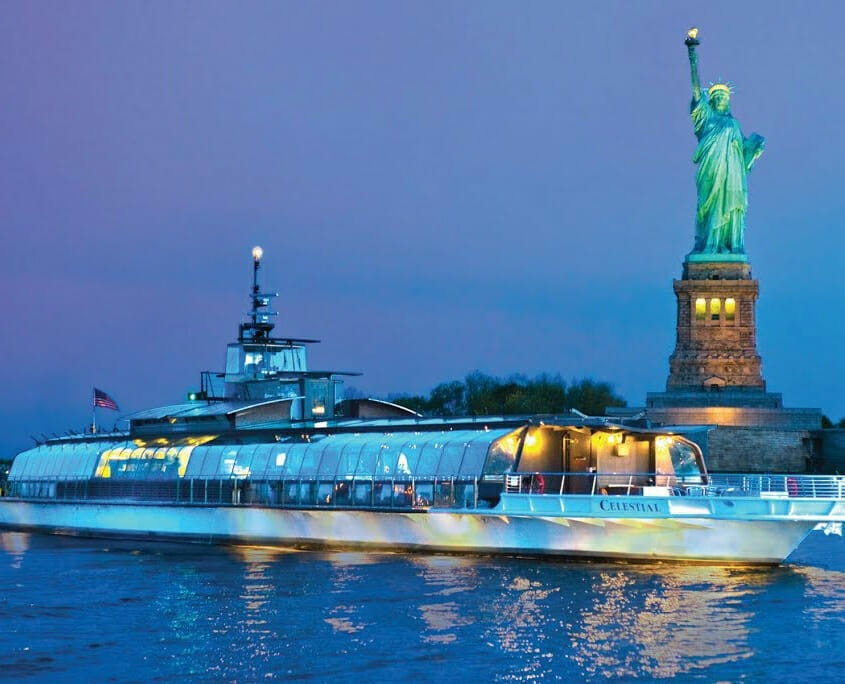 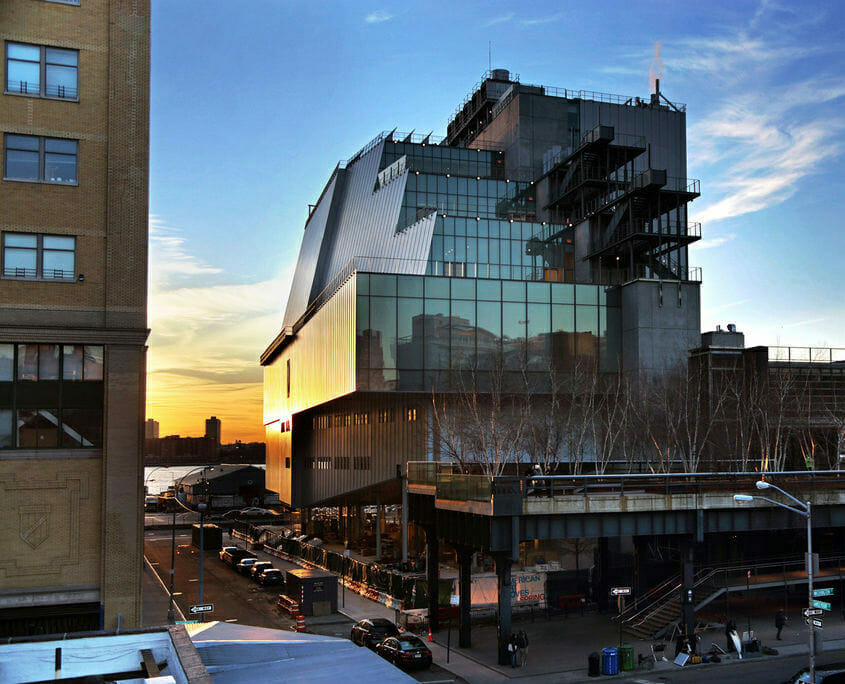 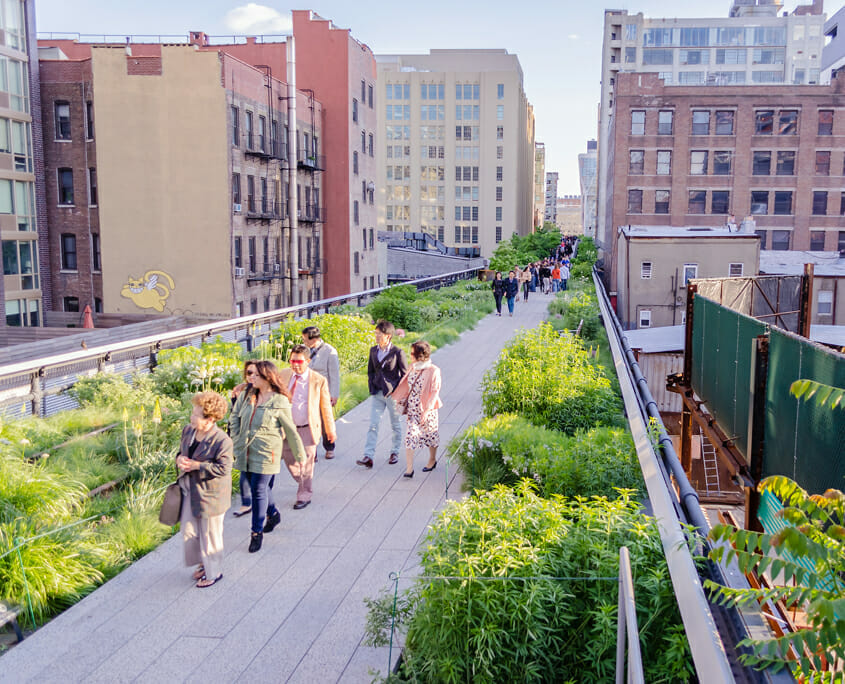 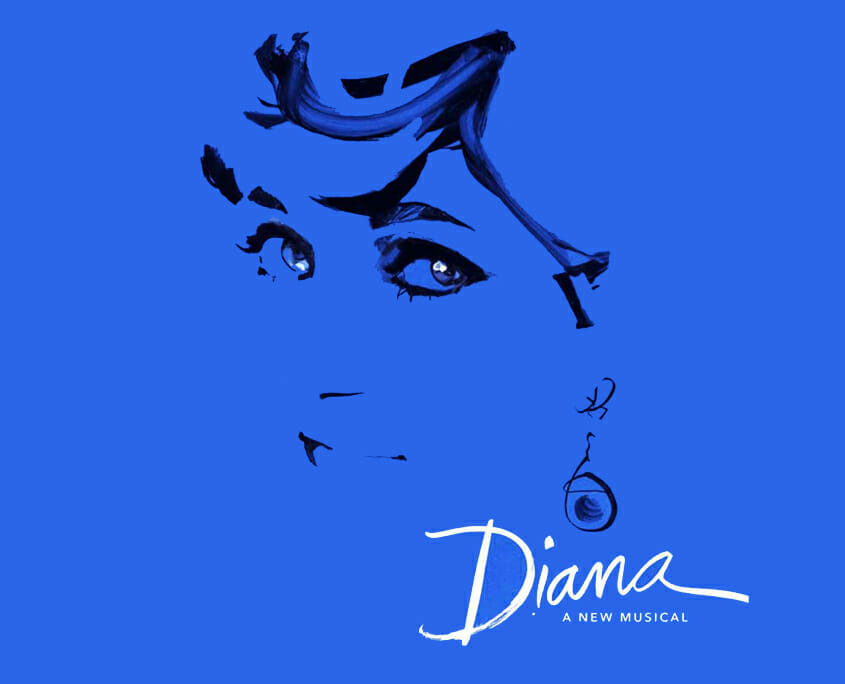 Wed, May 20: Depart Indianapolis for New York City, New York. Take a guided sightseeing tour including a stop for lunch on your own before continuing to the Crown Plaza Times Square. Check in for three nights and have the balance of the day at leisure.

Thu, May 21: Enjoy a leisurely morning with breakfast included at the hotel. Depart with the group to Chelsea Pier and board the elegant Bateaux New York, with all-glass panoramic windows, for a scenic cruise around Liberty Island. Listen as the pianist plays classic favorites and savor a delicious lunch. This evening, reunite with the group to see the new musical — Diana, the electrifying new musical about a woman who chose to be fearless, and as a result became timeless; a sensational production that brings the legend of Princess Di to thrilling new life onstage! Leading fiercely with her heart, Princess Diana stood up for her family, her country and herself. She defied expectations, she rocked the royals and she created a legacy that will endure forever. Written by Joe DiPietro and David Bryan (Tony Award®-winning Best Musical Memphis), directed by Tony winner Christopher Ashley (Come From Away) with choreography by Tony nominee Kelly Devine (Rock of Ages) and music supervision and arrangements by Ian Eisendrath (Come From Away). Return to the hotel following the show. (B,L)

Fri, May 22: The day is yours to explore on your own. Whether this is your first time in New York City or your tenth — the possibilities are always endless. Taste your way through the ethnic food scene, visit a few elective neighborhoods, or take in the world-renown attractions. Shop, visit a museum, or see another Broadway show. (B)

Sat, May 23: Check out of the hotel after breakfast, stop at the High Line, a public park where you may enjoy a lovely walk at thirty feet above street level on an old rail line, taking in beautiful vistas of the city and the river. The park is a fantastic example of urban renewal and architecture. Next, visit the Whitney Museum of American Art, which presents a full range of twentieth-century and contemporary American art with a special focus on works by living artists. The Whitney is dedicated to collecting, preserving, interpreting, and exhibiting American art, and is home to an unsurpassed collection. Have lunch on your own before heading to the airport for your return flight home. (B) 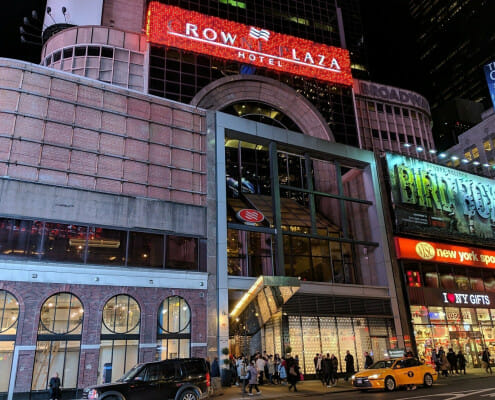