London, the capital of England and the United Kingdom, is one of the world’s most visited cities and has something for everyone. At its center stand the imposing Houses of Parliament, the iconic ‘Big Ben’ clock tower and Westminster Abbey, site of British monarch coronations. Across the River Thames, the London Eye observation wheel provides panoramic views of the South Bank cultural complex and the entire city. Discover the secrets of Stonehenge, a prehistoric stone monument in the English countryside, and wander the quaint town of Bath, a UNESCO World Heritage Site. See all the highlights of London and have time to explore on your own while staying at a centrally located hotel with easy access to public transportation.

Note: A passport is required to travel to this destination and must be valid for at least six months after your return. 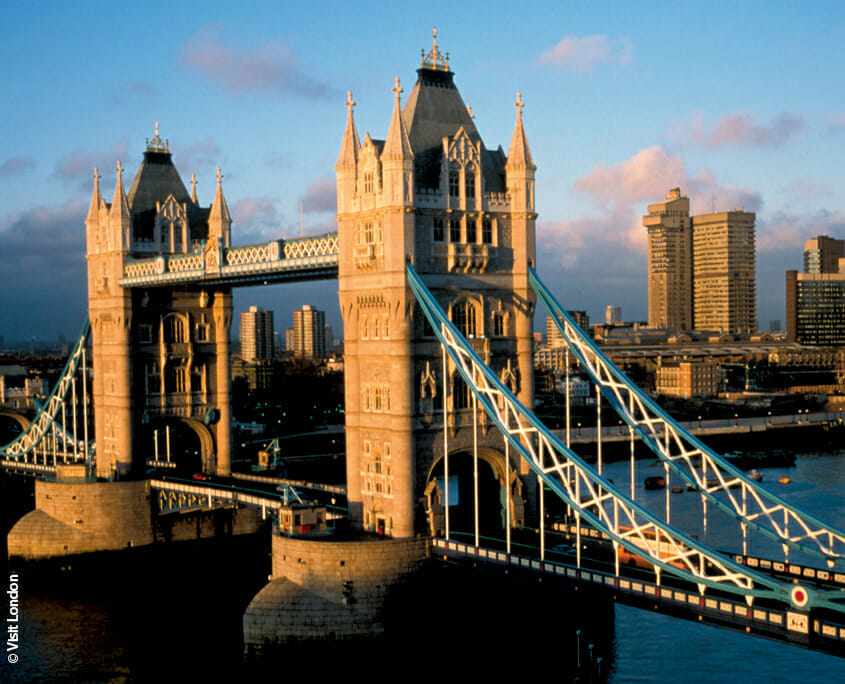 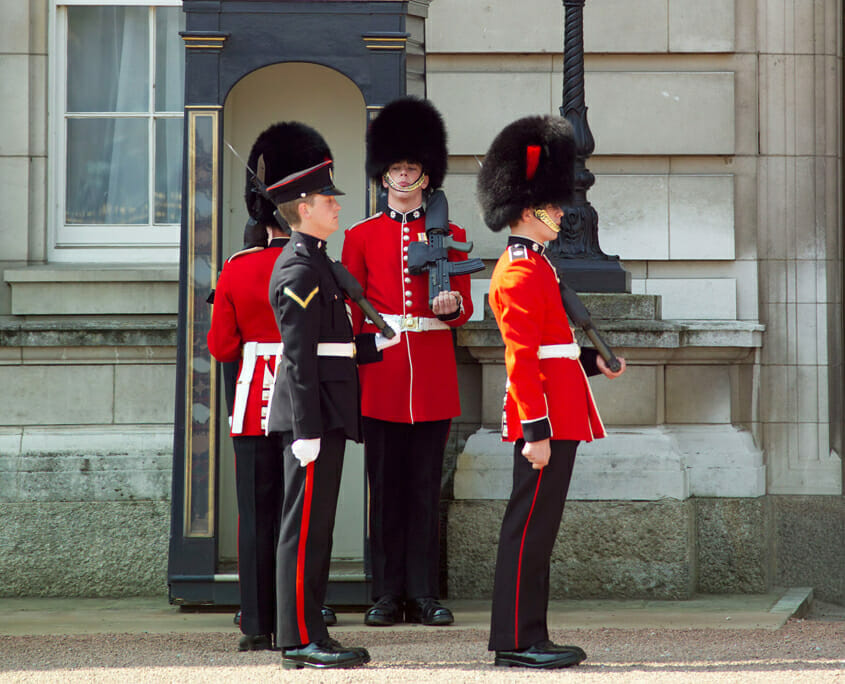 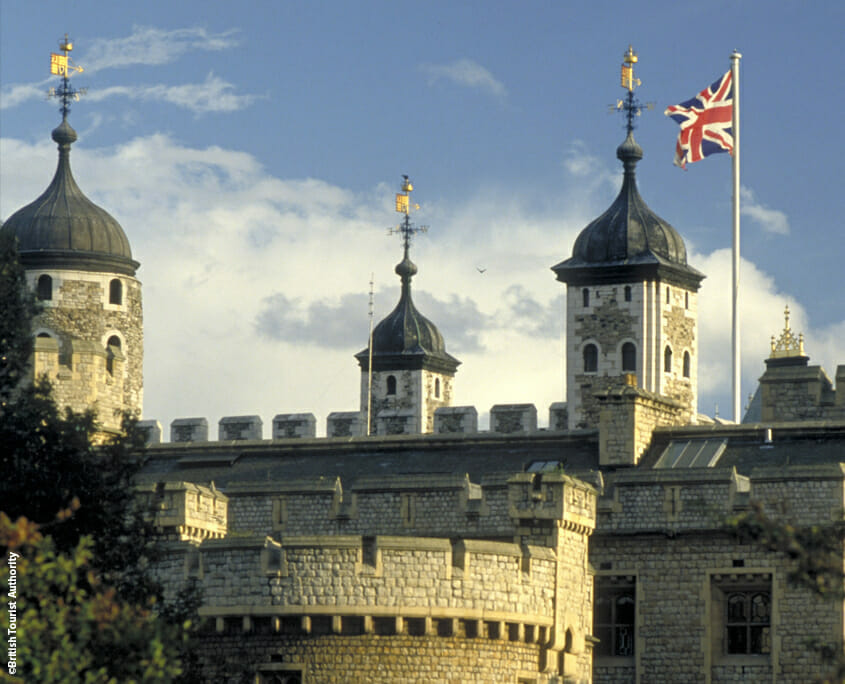 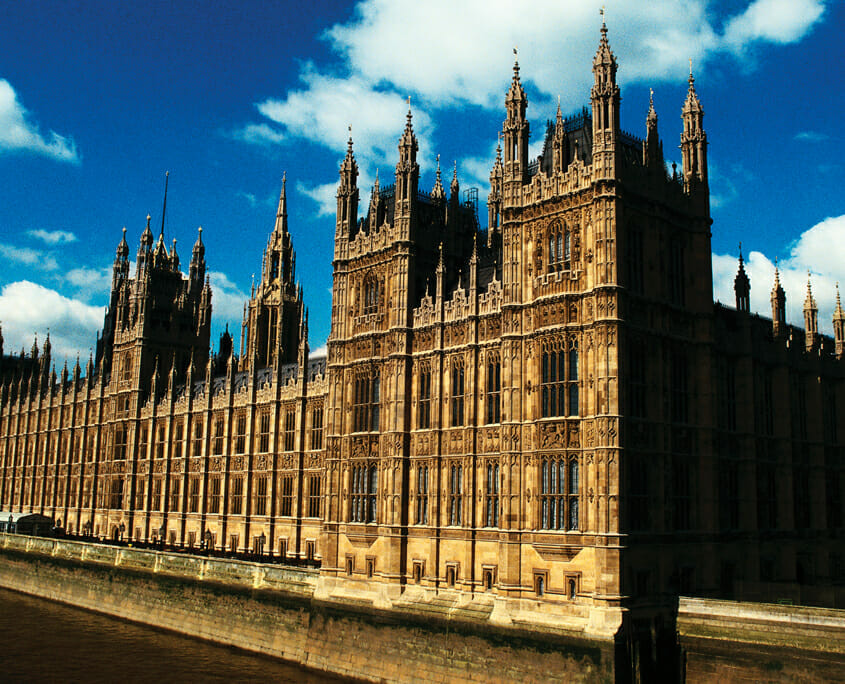 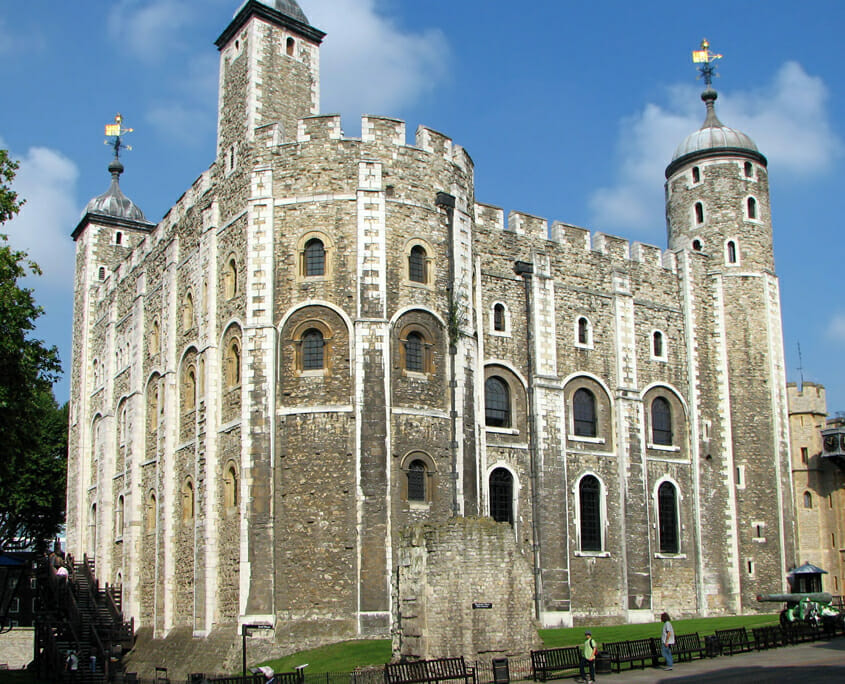 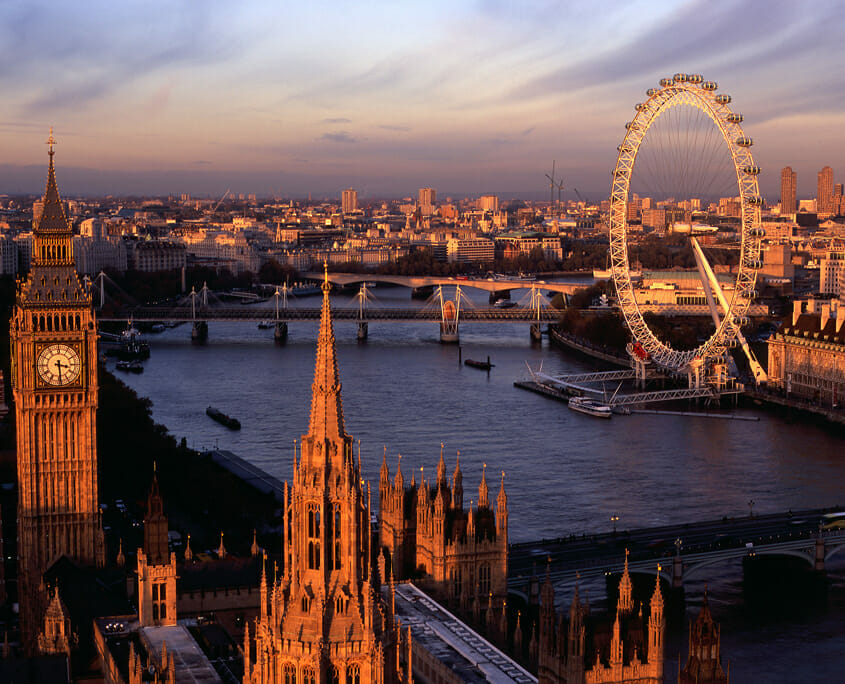 Thu, June 11: Arrive in London, England and join your local guide to see some of London’s most iconic sites such as Buckingham Palace, Westminster Abbey, Houses of Parliament, and Big Ben. This afternoon, settle in to your hotel that will be home for the next five nights. English Tea will be served at the hotel to welcome you to London. (Meal: Afternoon Tea)

Fri, June 12: Experience the Changing of the Guard, a striking display of British pageantry, when the Queen’s Guard hands over responsibility to protect Buckingham Palace and St James’s Palace to the New Guard. After some free time for lunch and shopping, visit the Tower of London, an UNESCO World Heritage Site. Take a journey back in time to one of the world’s most famous fortresses built to strike fear and submission into the unruly citizens of London and deter foreign invaders. Listen to the Beefeater’s as they tell stories of 1,000 years of royal gossip, and see priceless crown jewels in fortified vaults and the Royal Mint at the Tower. Next, soar 400 feet above the River Thames in a state-of-the-art glass capsule as you experience London from an unforgettable perspective on the Coca-Cola London Eye, the world’s tallest cantilevered observation wheel. Visit the oldest riverside tavern, Prospect of Whitby, dating back to 1520, for a traditional British dinner. (B,D)

Sat, June 13: Immerse yourself in London as you wish! Ride the famous Underground that locals refer to as ‘the Tube,’ shop at famous department stores such as Harrods or Selfridges, visit the Tate Modern art museum, or take in a theatre performance. (B)

Sun, June 14: Uncover the story of Stonehenge, a prehistoric stone monument in the English countryside that was erected over 4,500 years ago. The immense size of the stone pillars of this masterpiece of engineering is something that needs to be experienced first-hand to truly appreciate the skill of creating this iconic British symbol. Continue to the UNESCO World Heritage Site of Bath, a living museum with history and heritage lining the streets and stunning Georgian architecture and cultural attractions. Return to the hotel after a full day of touring. (B)

Mon, June 15: Free day to explore on your own or choose an optional tour to visit Windsor Castle, the Queen’s favorite weekend residence. Have a peek at the lavish State Apartments and see the impressive artwork hanging on the walls; there are priceless pieces by celebrated painters Rembrandt and Leonardo da Vinci! You will also see the Queen Mary’s Dolls’ House, a beautiful model royal home that features electricity, running water, and working lifts. During the tour you will also visit St George’s Chapel — the resting place for many past monarchs, including Henry VIII and his favorite wife Jane Seymour, Queen Mary, and Queen Elizabeth the Queen Mother, as well as the site of the recent marriage of Prince Harry and Megan Markle See the memorials and spend some quiet time wandering around this traditional chapel. Tonight, take in the city lights from the River Thames on a Farewell Dinner cruise! (B,D)

Tue, June 16: After breakfast at the hotel, transfer to the airport for your flight back to Indianapolis. (B)

Final Payment: At time of booking