Experience the vibrant fall foliage of New York State as you travel along the Hudson River, one of our nation’s greatest and most scenic rivers. The valley is steeped in history, natural beauty, culture, and culinary delights. Ever since Henry Hudson sailed up the river in 1609, artists have found inspiration for their work, American aristocracy have found comfort in their fabulous estates, and today students perfect their skills at renowned academies for the military and the culinary.

All individuals must present photo identification for entry to the Thayer Hotel at West Point. Driver’s licenses from the states of Illinois, Kentucky, Maine, Minnesota*, Missouri, Montana, New Mexico, Pennsylvania, South Carolina, and Washington* are not acceptable forms of ID to enter West Point grounds.

At the Thayer Gate, all visitors over the age of 16 will be asked to furnish a valid photo identification such as; a current valid driver’s license or passport, or school ID (must be school-age). Acceptable forms of identification for adults over 18 include: driver’s licenses, a US Passport, Department of Defense issued identification card, a permanent resident card/Alien Registration Receipt Card (I-551), a foreign passport with a temporary I-511 stamp or a visa or an employment authorization document that contains a photograph (Form I-766). All groups should complete the travelers manifest provided by The Thayer Hotel for their guests to have access to the main grounds of West Point. *Enhanced driver’s licenses from Minnesota and Washington can be accepted. 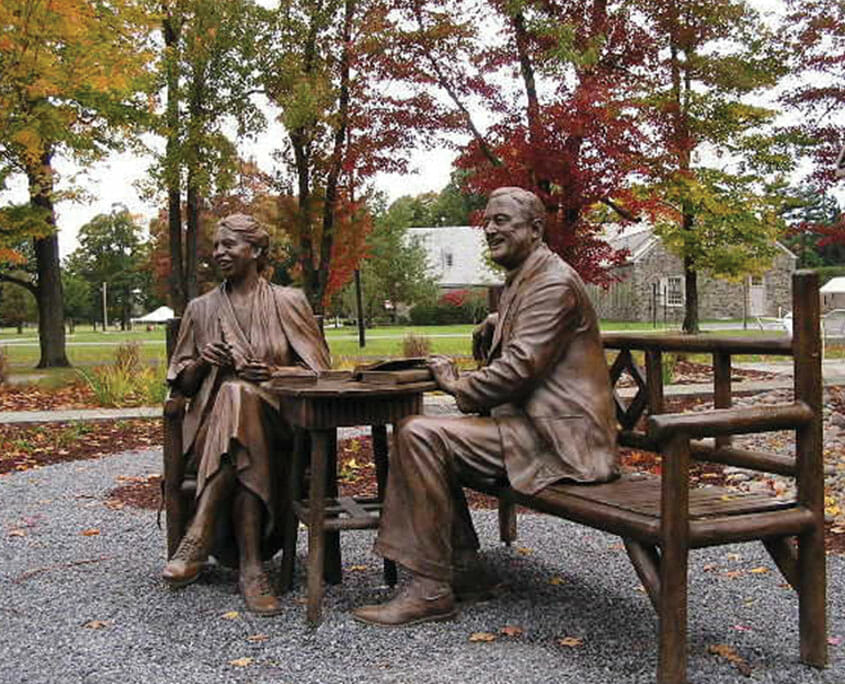 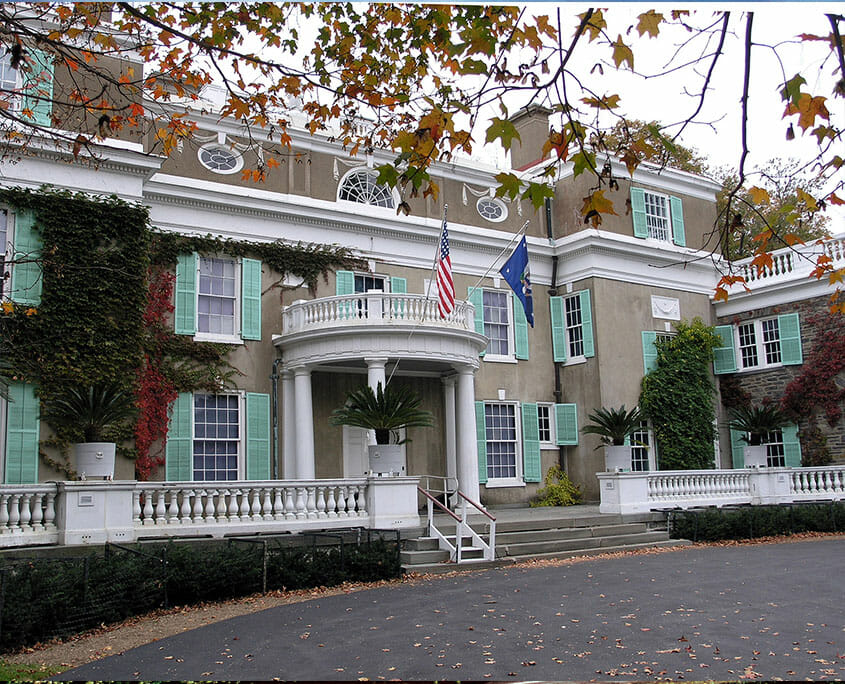 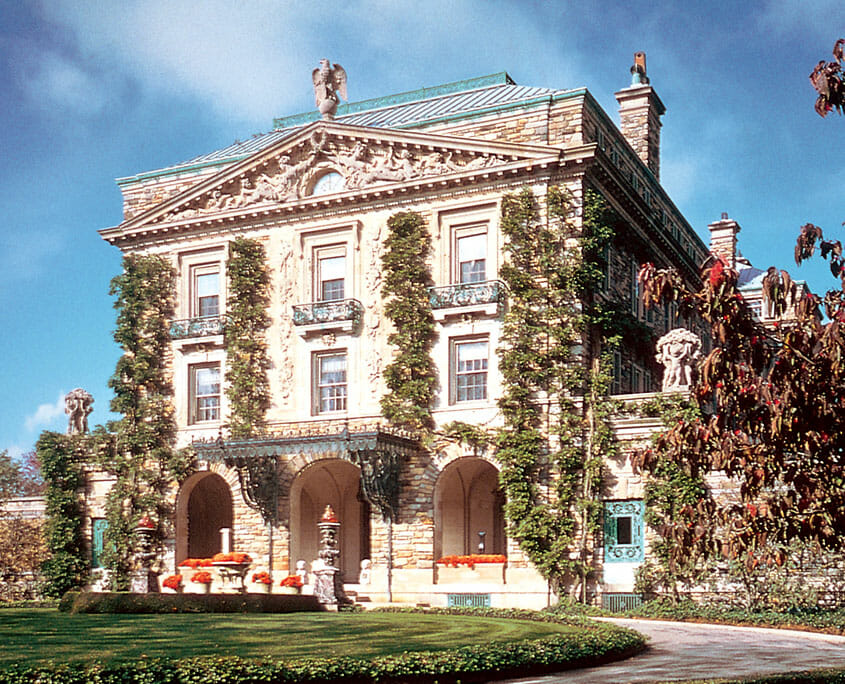 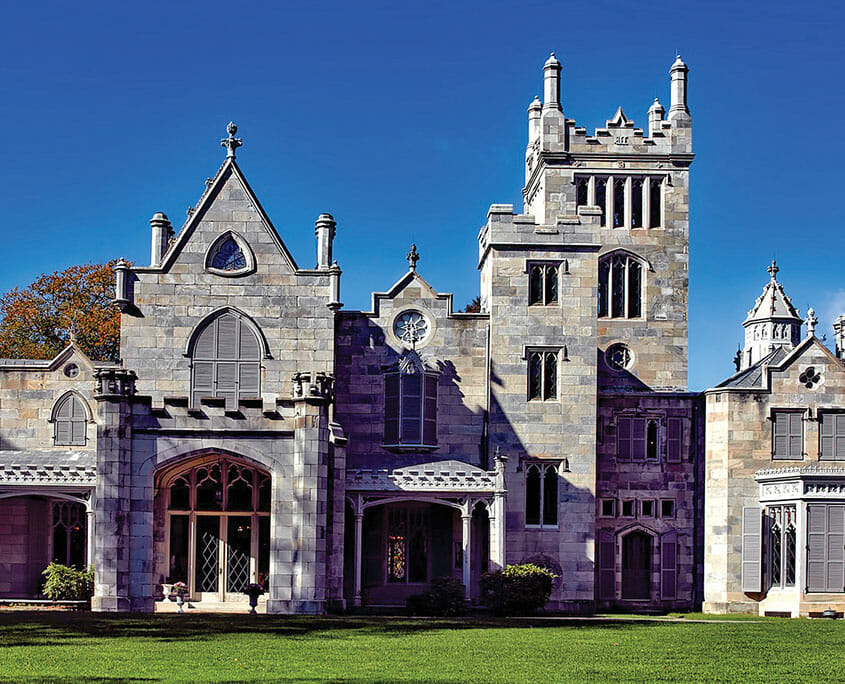 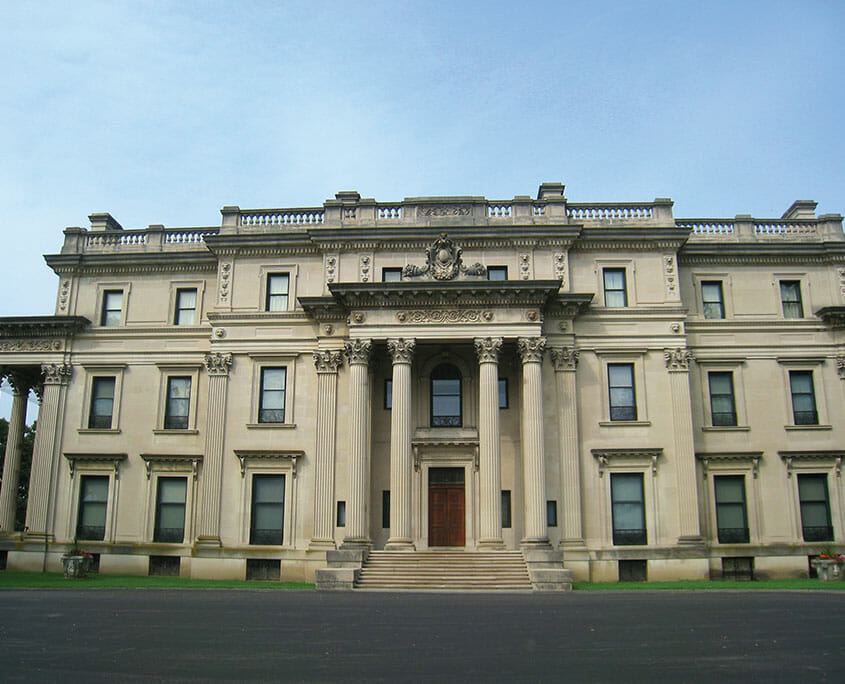 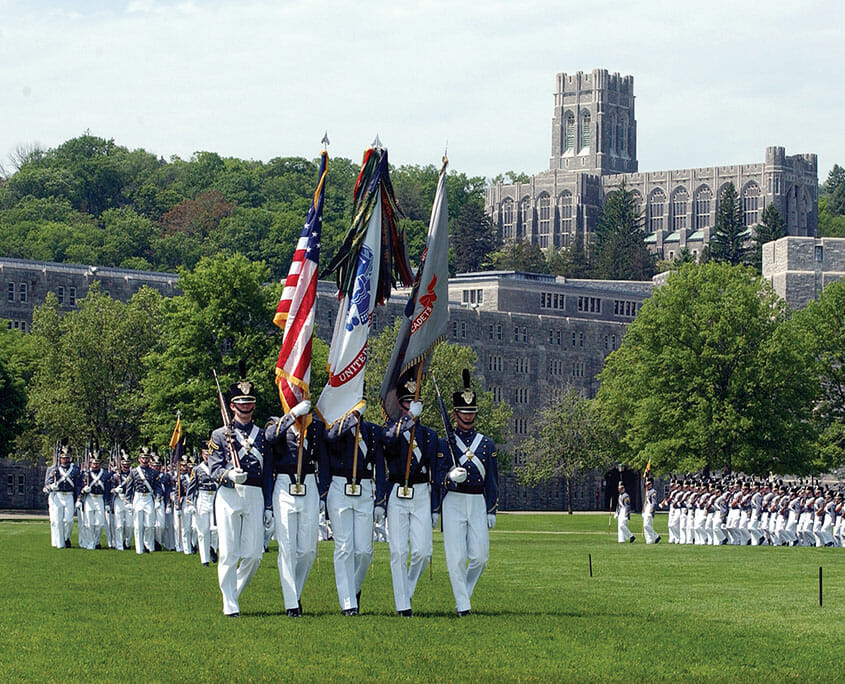 Tue, Oct 13: Depart Indianapolis for Newark, New Jersey. Travel to Washingtonville, New York for a tour and tasting at America’s oldest winery. A guided tour will lead you through the cavernous underground cellars of Brotherhood Winery where you’ll learn about its 170 years of winemaking history and have an opportunity to taste wines from different parts of the world. Next, visit the West Point Museum, whose holdings span the history of the United States Military Academy at West Point, the military history of the United States Army, the history of warfare, and the profession of arms. Check in to The Thayer Hotel, a majestic, Gothic-style granite building located at the south entrance to the U.S. Military Academy at West Point. It offers dramatic views of the Hudson River and the Hudson Highlands. End the day’s journey with a Welcome Dinner at the hotel. (Meal: Dinner)

Wed, Oct 14: Depart for Hyde Park and tour the Vanderbilt Mansion*. The estate illustrates a way of life modeled on the English country house and is unusual today because so few examples have survived over the past century. Next, experience Franklin D. Roosevelt’s Presidential Library and Museum* with rarely seen artifacts that convey the dramatic story of the Roosevelt era. Just two miles away is Eleanor Roosevelt’s Val-Kill Cottage*, Which was originally built as a factory that later became her personal retreat and then permanent home. This afternoon, at the world’s premier culinary college, the Culinary Institute of America*, enjoy a student-lead campus tour, followed by dinner at a student-staffed restaurant. (B,D)  *These activities are based on availability.

Thu, Oct 15: After breakfast at the hotel, visit the United States Military Academy at West Point with several stops including Battle Monument, Parade Field, and Trophy Point overlooking the Hudson River and the Plain. Spend some time exploring the West Point Visitors Center; see a full-scale cadet barracks room, a cadet uniform, and videos on cadet life. Lunch is included at a local restaurant before departing for an afternoon cruise on the Hudson River. Cruise in comfort in the fully enclosed and climate-controlled riverboat, or watch the passing scenery from its spacious upper deck. The two-hour cruise includes narration of historically significant sites. Return to the hotel where your evening is at leisure. (B,L)

Fri, Oct 16: Drive to Tarrytown for a tour of Lyndhurst Mansion, a Greek Revival fortress of massive proportions originally built in 1838 for the mayor of New York City. Subsequent owners added changes to the house and grounds. Now a property of the National Trust for Historical Preservation, Lyndhurst is surrounded by classic estate landscaping, which includes an aviary and a magnificent greenhouse. Have lunch on your own in Tarrytown before continuing to Kykuit, the John D. Rockefeller Estate. This hilltop paradise was home to four generations of Rockefellers, beginning with John D. Rockefeller, Sr., the founder of Standard Oil. Tour the expansive six-story house and the magnificent terraced gardens. Enjoy a special Farewell Dinner at <Hudson House Restaurant, situated in the former village hall and jailhouse in the quaint Victorian village of Nyack. (B,D)

Sat, Oct 17: Check out of the hotel and depart for the historic Putnam County village of Cold Spring, long characterized by the row of antique shops along Main Street. Visit Boscobel for a guided tour of this early 19th-century Georgian mansion and its gardens. Boscobel’s complex history represents several different periods and restoration philosophies. Built by British Loyalist States Morris Dyckman, the house has been restored to the Federal style of the late  18th and early 19th centuries and is highly regarded for its quality and authenticity. Many of its 1,000 period-era objects from Dyckman’s collection of English goods and Federal high-style furniture are on display. Mid-afternoon, transfer to the airport for your flight home. (B) 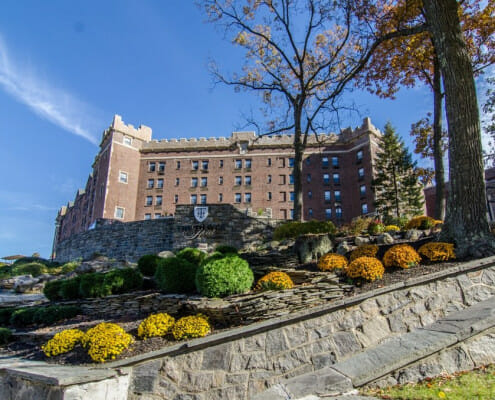 Located in the heart of the Hudson River Valley, the hotel is on the National Registry of Historic Places. The imposing stone facade, framed by lofty battlements and towers, suggests a medieval fortress overlooking the valley, yet inside, this one-of-a-kind hotel offers a full range of modern amenities. Highlights: in-room coffee/tea maker • complimentary WiFi Internet access • restaurant • bar • fitness center.