Bourbon, Bardstown, and the Belle of Louisville

Explore the birthplace of bourbon on a fun and enlightening excursion to savor some of Kentucky’s most famous brands, discover the stories behind their creation, and take in some popular attractions along the way. Stop in Louisville to launch your bourbon journey at the Frazier Museum, dance and dine on board the Belle of Louisville, and overnight downtown close to Whiskey Row. Explore Bardstown, declared the “Most Beautiful Small Town in America” by Rand McNally and USA Today. Tour Federal Hill, the historic estate at My Old Kentucky Home State Park and see a musical about America’s first great composer; Stephen Foster. Relive the elegance of railcar dining aboard My Old Kentucky Dinner Train as you travel through beautiful Bourbon Country. At the Bernheim Arboretum and Research Forest, learn the inspiring connection between this pristine woodland and the bourbon industry. Come along — it will be barrels of fun! 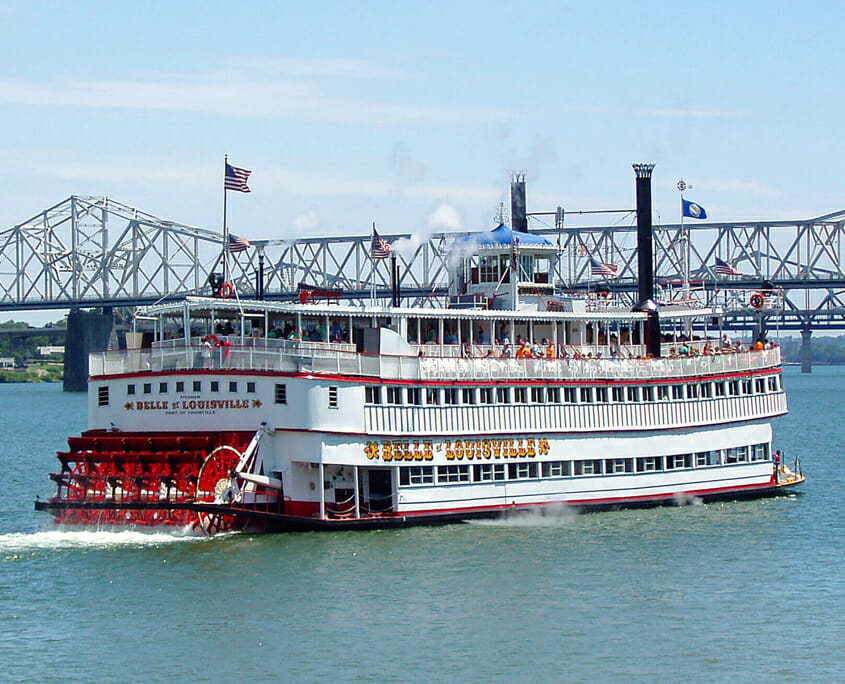 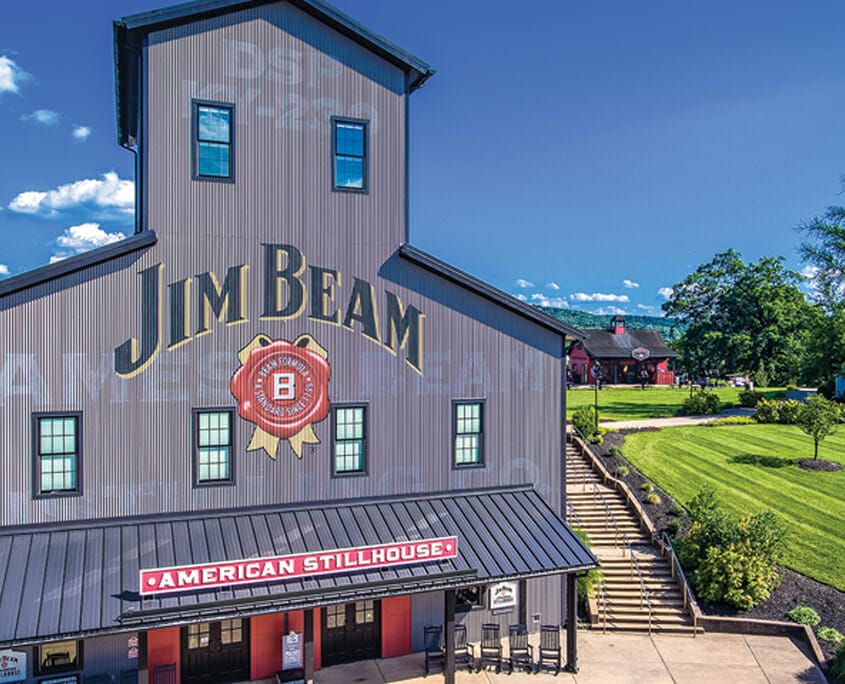 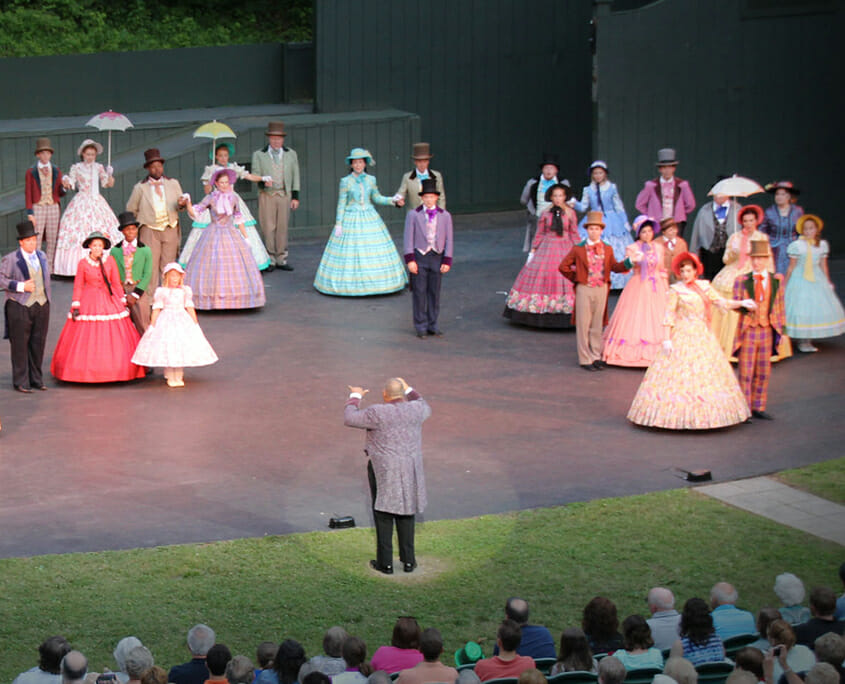 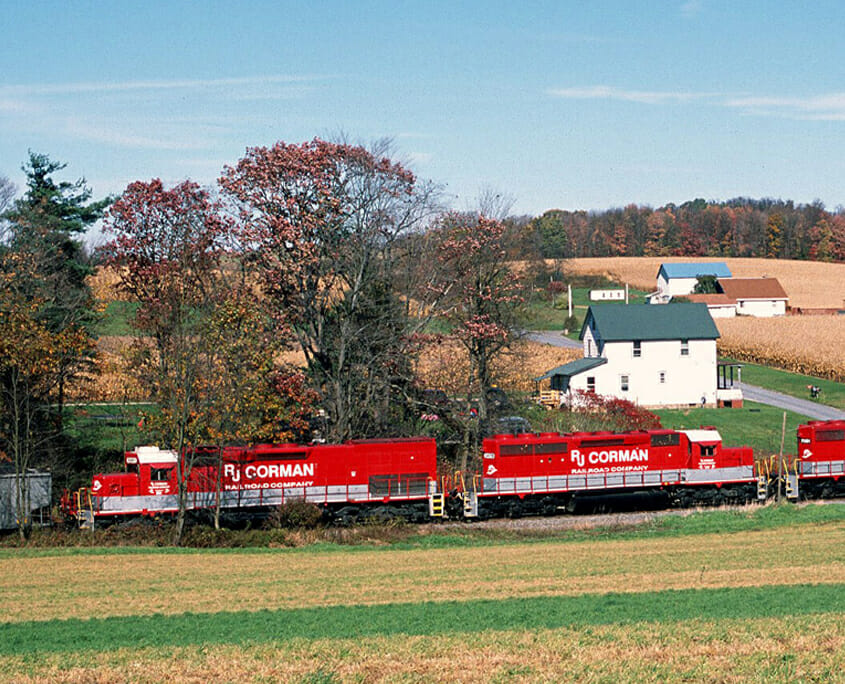 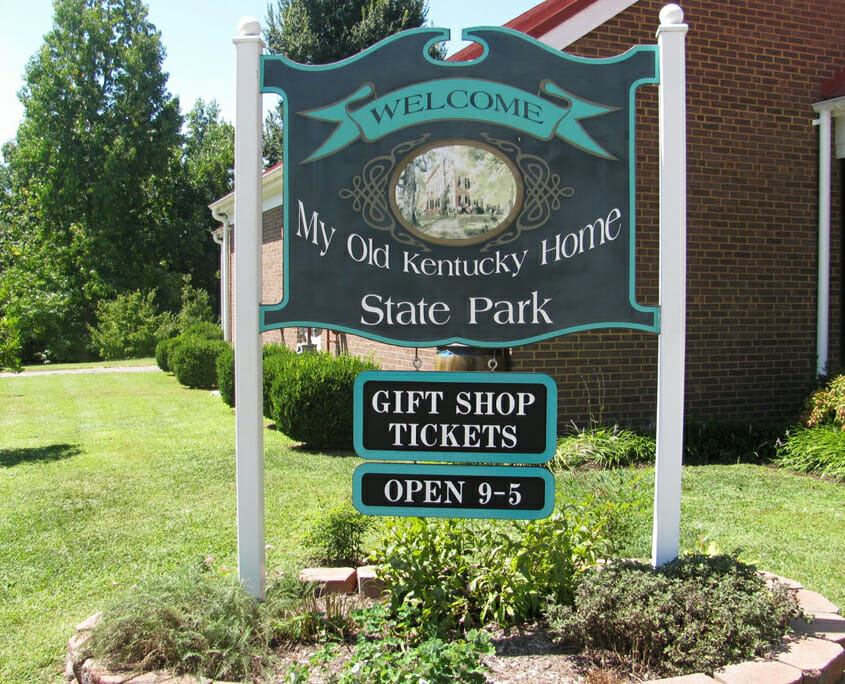 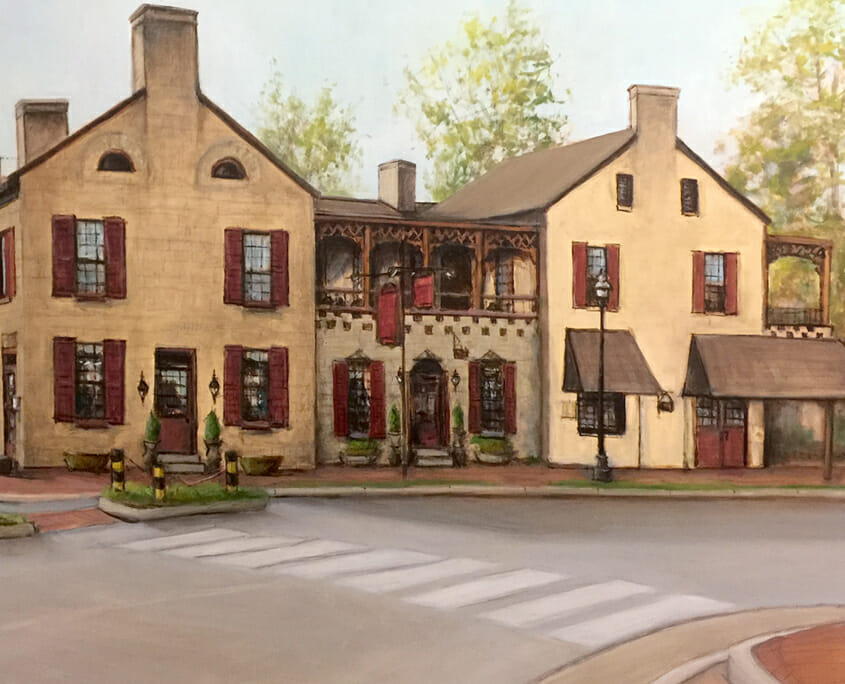 Thu, July 29: Depart Indianapolis for Louisville, Kentucky, and stop at the Frazier History Museum, the Official Starting Point of the Kentucky Bourbon Trail™. Take a guided tour of the history, craft, and culture of Kentucky Bourbon, America’s only native spirit! This exhibition pays tribute to the enchanted physical features in Kentucky that lend themselves to bourbon-making: hearty grains, white oak trees, and limestone filtered water. Highlights include a covered bridge experience that will immerse you in the sights and sounds of Kentucky, a touch-screen table stocked with a digital library of bourbon research content, and a bottle hall whose vast collection will grow to include every brand of bourbon being produced in Kentucky. Enjoy some free time to explore other museums and shops downtown, have lunch on your own along Whiskey Row, then check in to your downtown hotel for an overnight stay. This evening, step down to the Riverwalk to board the Belle of Louisville for a delightful dinner cruise. (Meal: Dinner)

Fri, July 30: Depart for Bardstown, located in the heart of the Bluegrass State and declared the “Most Beautiful Small Town in America” by Rand McNally and USA Today in 2012. The town exudes an atmosphere that seems to have magically leaped from the writings of Mark Twain and the paintings of Norman Rockwell. Settled in 1780, Bardstown is Kentucky’s second-oldest city and there are more than 200 buildings on the National Register of Historic Places, located in the historic downtown district. Upon arrival, a local guide will enlighten you in all things Bardstown from history to local culture. Enjoy some free time in this quaint town for lunch and shopping on your own. Check in to your hotel for two nights, rest and freshen up for an evening aboard My Old Kentucky Dinner Train. Relive the elegance of railcar dining as you travel through beautiful Bourbon Country in Kentucky. Experience a gourmet meal, impeccable service, and true Southern hospitality. (B,D)

Sat, July 31: After breakfast at the hotel, tour Spalding Hall (circa 1826), which first served as St. Joseph College and Seminary, then as a hospital for both the North and South during the Civil War before the Sisters of Charity took it over and ran an orphanage for boys around the turn of the century. Now this building is the home of the Oscar Getz Museum of Whiskey History, and the Bardstown Historical Museum. Visit a local distillery with a special bourbon infused surprise before arriving at My Old Kentucky Home State Park, which honors the home that was the symbol of Stephen Foster’s most endearing song, the stately mansion on the Rowan Estate known as Federal Hill. The home, completed in 1818, rests on a sloping 290 acres deeded to the state in 1922. It’s builder, Judge John Rowan, was a man of great distinction, serving on both the Kentucky Court of Appeals and in the U.S. Senate. Spend extra time in Bardstown and have dinner with the group before seeing an evening performance of The Stephen Foster Story at the Bardstown outdoor theatre — a spectacular musical, with a cast of more than 50 performers, based on the life of America’s first great composer, Stephen Foster. (B,D)

Sunday, Aug 1: Following breakfast, check out of the hotel and head to Bernheim Arboretum and Research Forest to visit this pristine forest with an emphasis on the role of bourbon and the park’s founder. Experience the inspiring story of how German immigrant, Isaac Wolfe Bernheim achieved success in the bourbon industry, and used the proceeds from that success to create this forested sanctuary. His dreams and vision are alive 85 plus years later as a 15,000-acre pristine forest block, serving as a refuge for humans and the natural world. You might also catch a glimpse of a giant or two while you are here! Next, head to the Jim Beam American Stillhouse in Clermont and get an intimate look at Jim Beam Bourbon as you walk in the footsteps of seven generations of Beam Family Master Distillers. A picnic lunch will be a great send off from Bourbon Country before returning to Indianapolis this evening. (B,L) 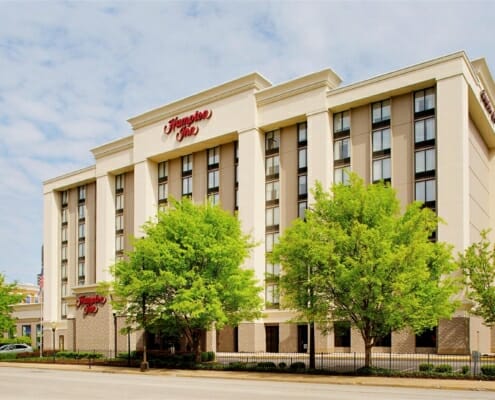 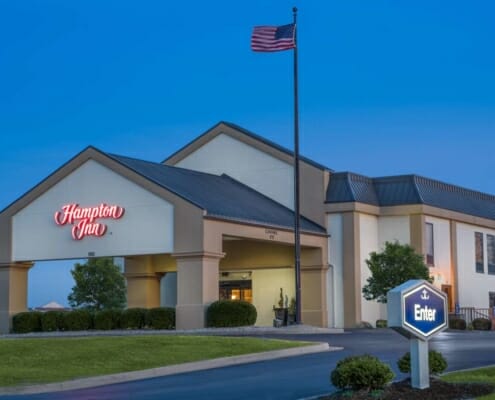