Our Nation’s Capital in Bloom 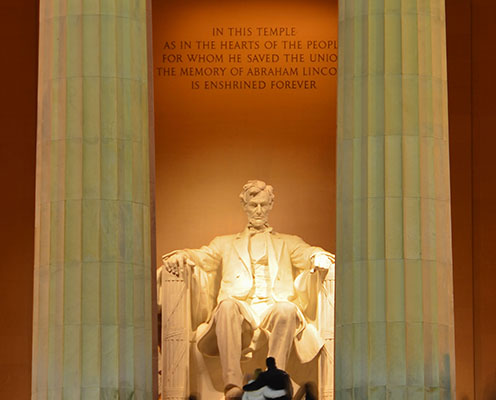 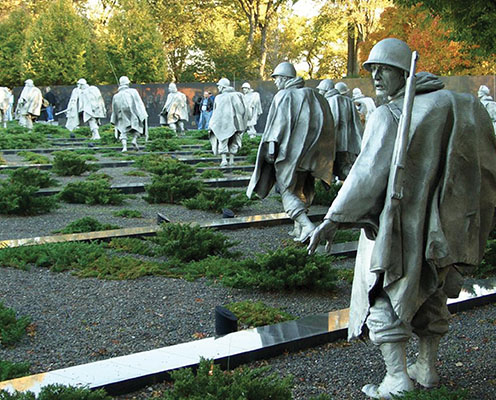 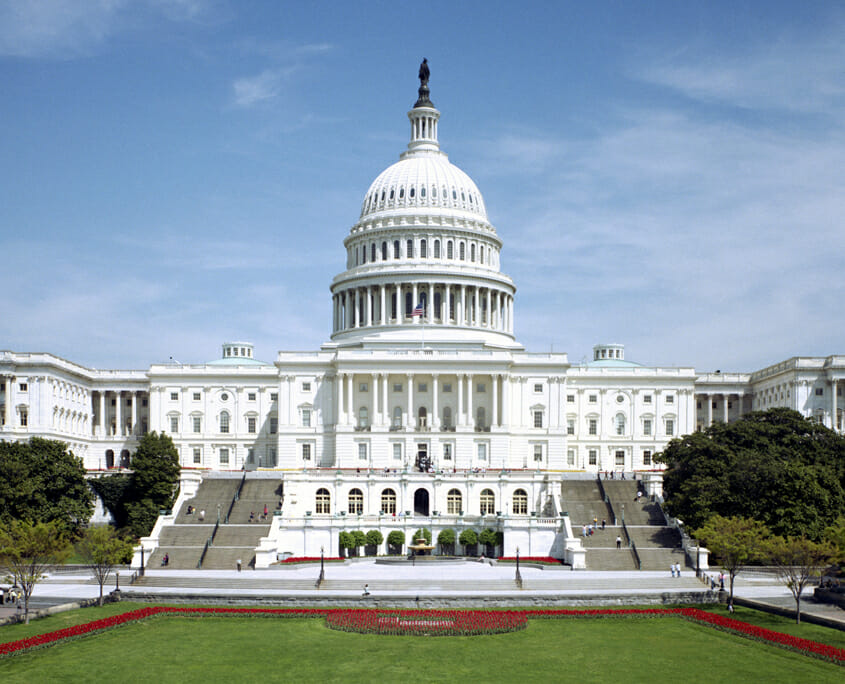 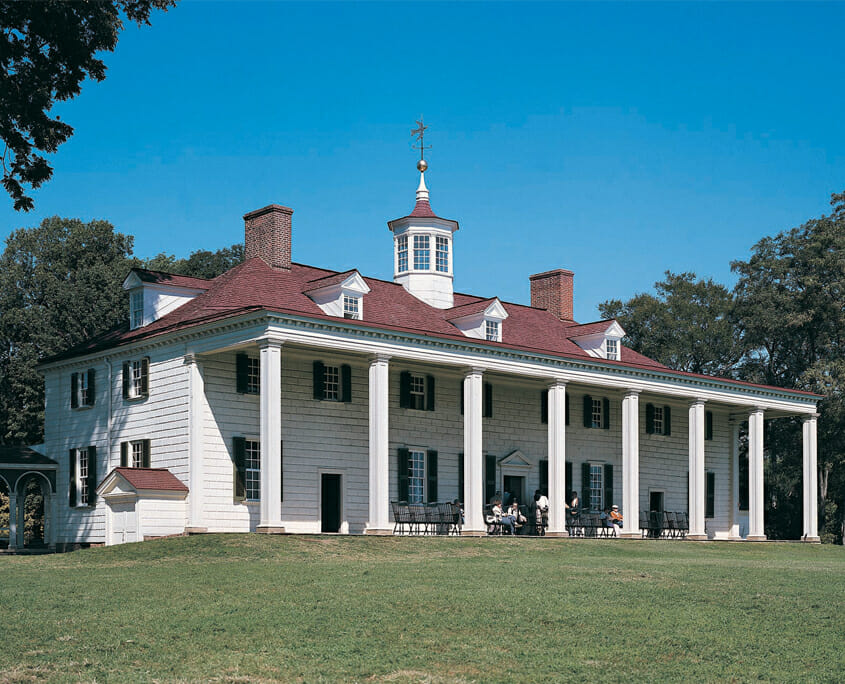 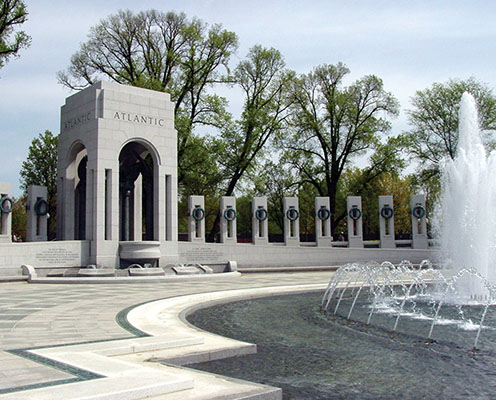 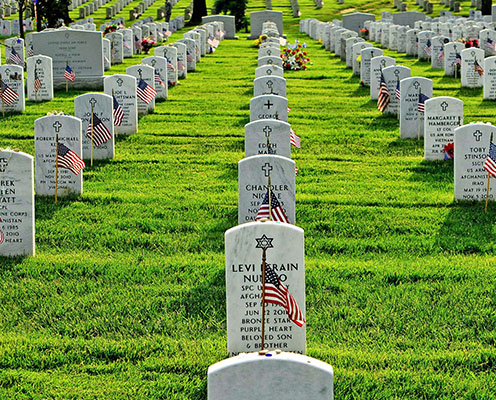 Wed, Mar 23: Depart Indianapolis via motorcoach. Stop at the John & Annie Glenn Museum, Astronaut/Senator John Glenn’s boyhood home, which has been moved back to Main Street in New Concord, Ohio. Learn about life during the Great Depression and the Home Front during WWII through a captivating living history presentation. Enjoy a group dinner before arriving in Cumberland, Maryland for the night. (Meal: Dinner)

Thu, Mar 24: Depart for Washington, D.C., arriving in time for lunch on your own. Meet your local guide for a tour around the National Mall, visiting the Lincoln, Vietnam Veterans, WWII and Korean War Veterans Memorials. If time permits, stop outside the White House for photos before checking in to the St. Gregory Hotel for four nights. Dinner and evening are at leisure. (B)

Fri, Mar 25: Join your local guide and tour the Tidal Basin Monuments. Spend the afternoon at your leisure exploring the Smithsonian museums and galleries on the National Mall. This evening see a performance at the historical Ford’s Theatre, the site of President Abraham Lincoln’s assassination. Grace is an electrifying musical celebrating the perseverance of family and the power of traditions, packed with an eclectic mix of styles including jazz, R&B, rousing up-tempos and raise-the-roof ballads. (B)

Sat, Mar 26: Visit the U.S. Capitol Building before lunch at Gadsby’s Tavern in Old Town Alexandria, a historic landmark dating back to the 18th century. The tavern was frequented by George Washington, Thomas Jefferson, John Adams, James Madison, and James Monroe. Continue on to Mount Vernon, George Washington’s home on the Potomac River. Get a glimpse into plantation life in the 18th century by exploring the slave quarters and outbuildings, beautiful gardens, intriguing museum exhibits, and the impressive 21-room mansion. (B,L)

Sun, Mar 27: Take a delightful cherry blossom brunch cruise along the Potomac River. Visit Arlington National Cemetery and see the Changing of the Guard at the Tomb of the Unknown Soldier and John F. Kennedy gravesite. (B,L)

Mon, Mar 28: Depart for Gettysburg, Pennsylvania. Take a Battlefield Tour and explore the museum and visitor’s center. See the film A New Birth of Freedom and Cyclorama painting, an 1880s canvas that measures 377 feet in circumference and 42 feet high with a three-dimensional diorama foreground that depicts the third day of the Battle of Gettysburg. Have dinner at the historic Farnsworth House Inn in Gettysburg before continuing to Bedford, Pennsylvania to check into your hotel for one night. (B,D)

Tue, Mar 29: Check out of the hotel and head to Indianapolis. Stop in western Pennsylvania at the Flight 93 National Memorial, which serves as a permanent memorial to the 40 heroes on United Flight 93 who courageously gave their lives thwarting a planned attack on the nation’s capital on September 11, 2001. Arrive home early evening. (B) 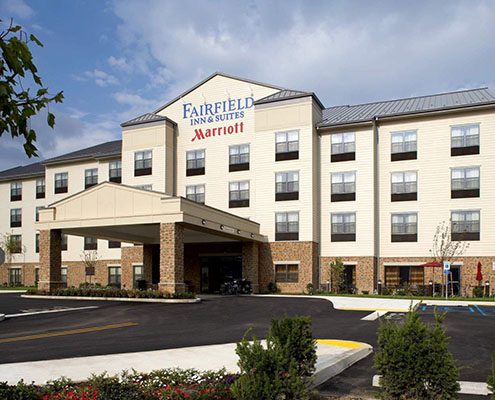 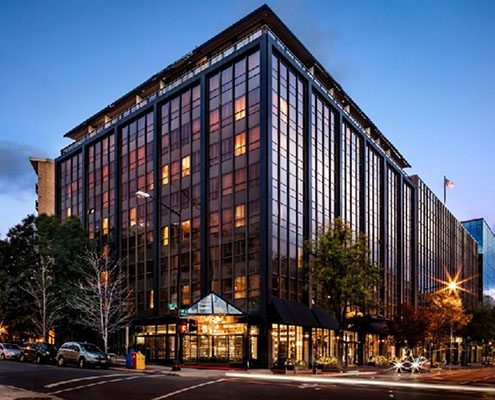 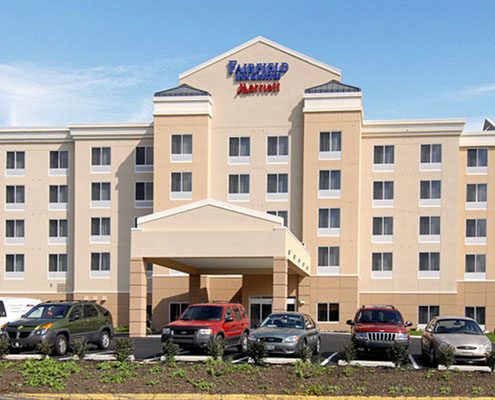