Columbia and Snake Rivers Cruise on the American Empress

Nowhere is the timelessness of rivers more apparent than in the pristine Pacific Northwest where the Columbia and Snake Rivers wind through gentle hills, impressive mountains, vertical canyons, and fertile fields. The land appears now just as it did to Lewis and Clark in 1805 — majestic, unspoiled and unimaginably glorious.

Experience the same sense of excitement cruising along the path of Lewis and Clark and their faithful Native American guide, Sacajawea. The journey begins with an overnight in Spokane, Washington. Then board the most elegant riverboat in the Pacific Northwest, the American Empress, in nearby Clarkston, Washington to visit many historic, scenic, and enjoyable sites while sailing west toward Vancouver. And to enhance your voyage even more, each day in port a guided hop-on/hop-off excursion ashore is included.

If you are ready to check this off of your bucket list, book early as this popular cruise fills up fast!

Note: COVID-19 vaccination is not currently required for guests and crew for all sailings.

Testing is not currently required on all vessels beginning 10/1/22. Health and Safety protocols will be continually monitored and are subject to change. 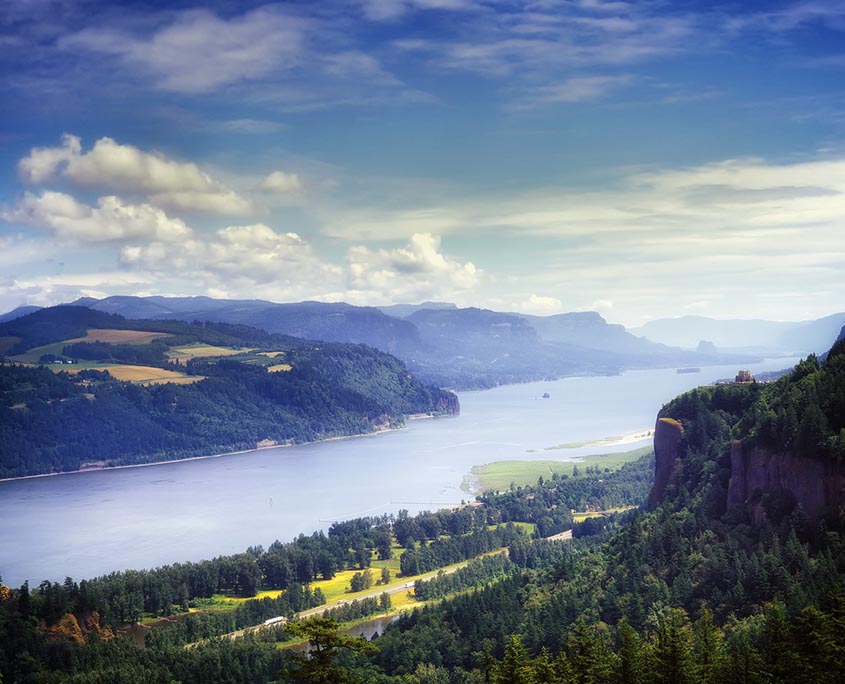 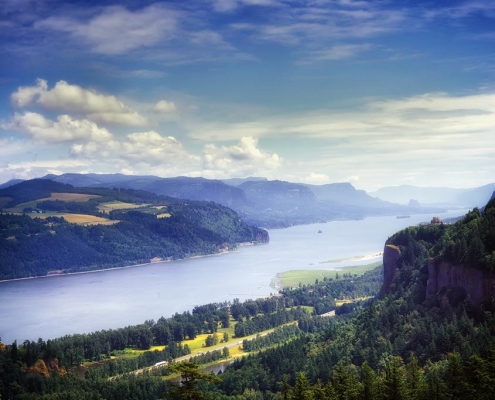 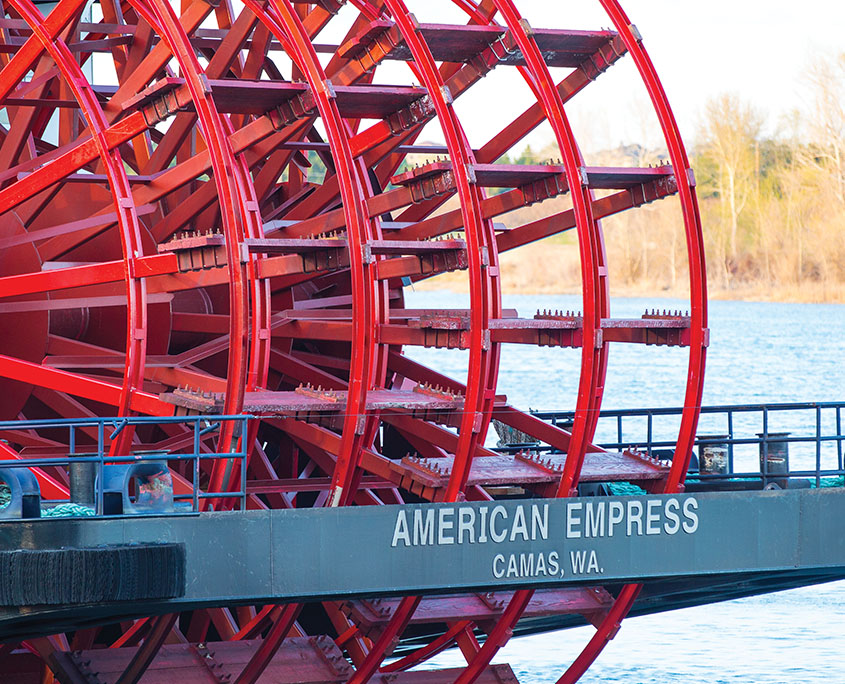 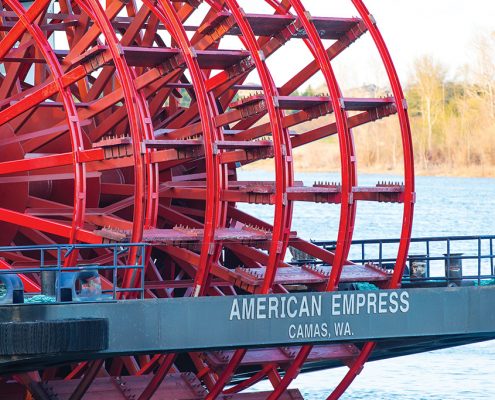 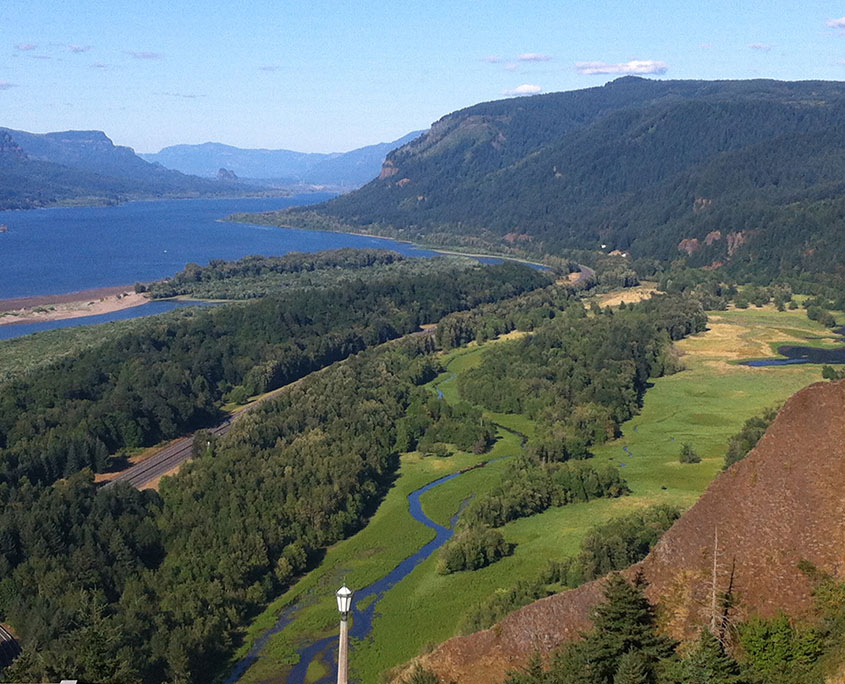 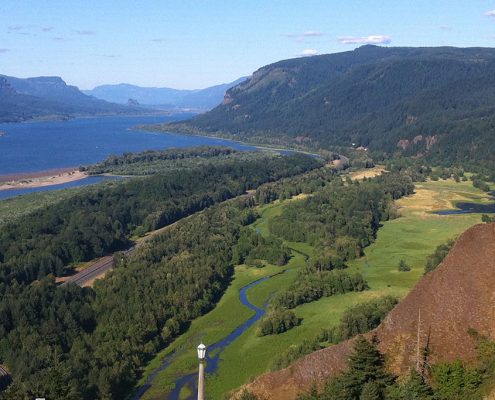 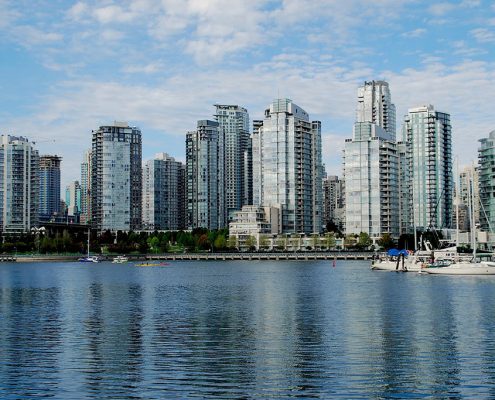 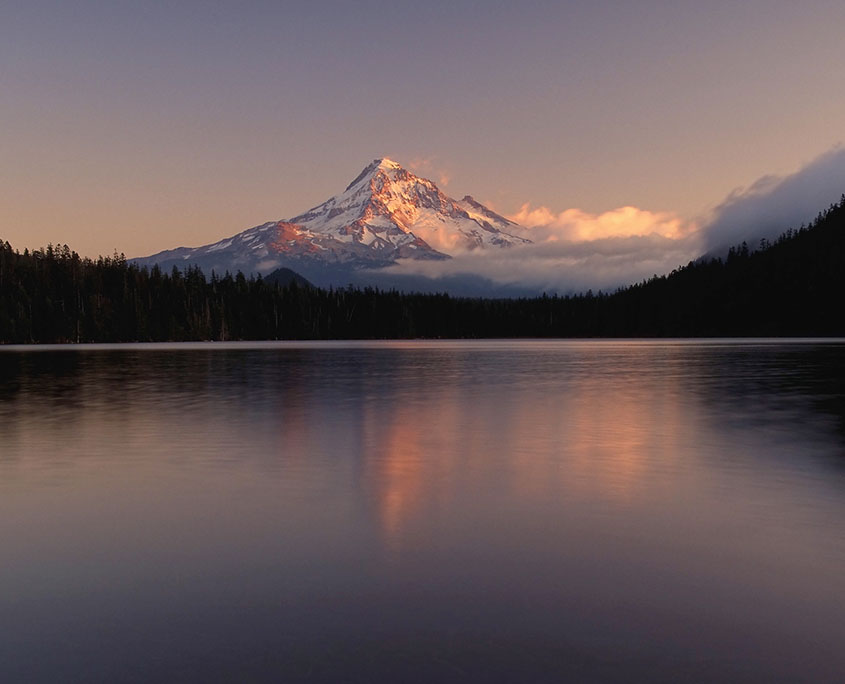 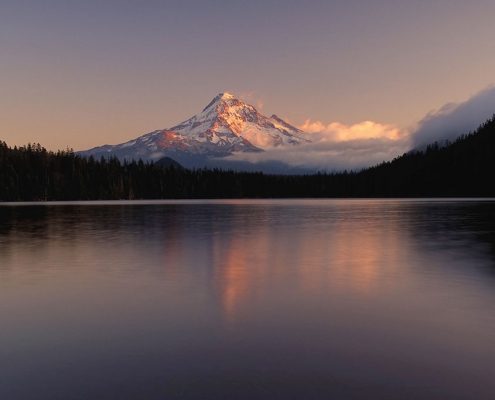 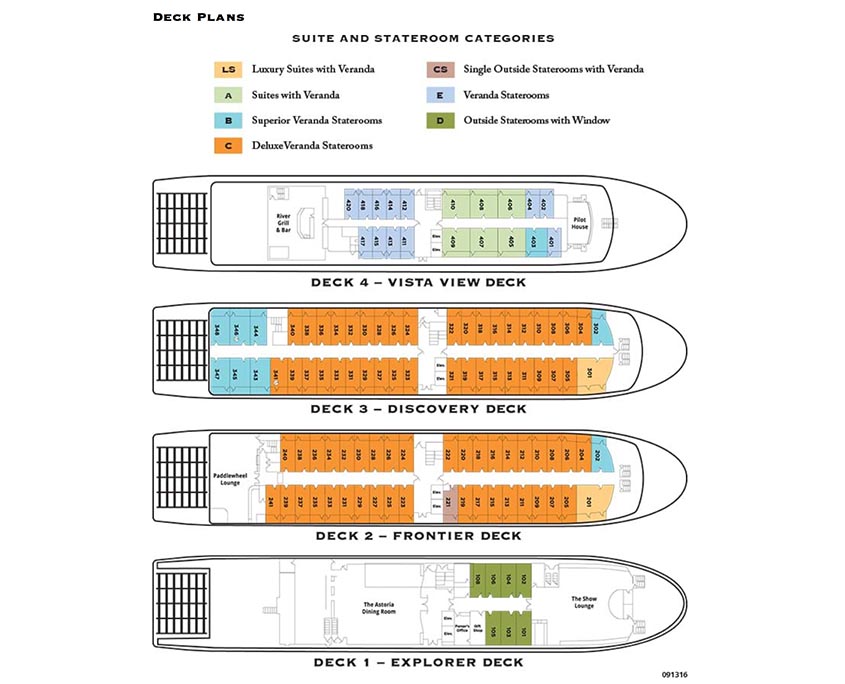 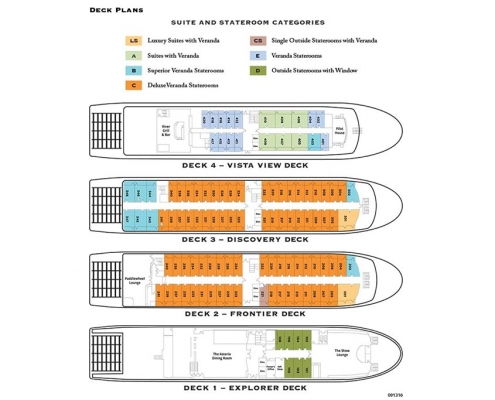 Sun, July 16: Fly to Spokane, Washington and check in to a historic hotel in downtown Spokane.

Mon, July 17: After breakfast in the hotel, enjoy a leisurely morning before boarding the American Empress in Clarkston, Washington. Settle in to your stateroom and get acquainted with your lovely surroundings before overnighting onboard the American Empress.  (Meal: Breakfast, Dinner)

Tue, July 18: Nestled at the union of the Snake and Clearwater rivers, the picturesque vistas and deep history make Clarkston, Washington a desirable port to learn the rich cultural heritage of the region. Nez Perce National Historical Park tells the story of the Nez Perce Native American tribe who assisted Lewis and Clark and still reside in the area today. The tribe’s traditional lands at the time of Lewis and Clark covered parts of Washington, Oregon, Montana and Idaho. William Clark was the first Euro-American to meet any of the tribe. The name “Nez Perce” means “pierced nose” and was given to the tribe by late 18th-century French-Canadian fur traders. (B,L,D)

Wed, July 19: Home to the U.S. Fish and Wildlife Service’s first national monument, Richland, Washington is a city dedicated to preserving its unique history, culture and landscape. At the Hanford Reach National Monument, you will witness a diverse landscape of sweeping vistas and towering bluffs, blended with an abundance of wildlife. Although they are dismantled, remnants of WWII and the Cold War such as plutonium reactors can still be seen dotted along the river. Today’s included tour takes you to The REACH Museum, an interpretive center whose goal is centered on becoming a reflection of the people of the region as well as of the elements and geology of the Hanford Reach National Monument. Learn about the local Native American culture, Lewis and Clark and the history of the area including the Northern Pacific Railroad and more! (B,L,D)

Thu, July 20: Welcome to the end of the overland Oregon Trail—The Dalles, Oregon, which holds a unique place in history as a jumping-off spot for pioneers, soldiers, gold miners, adventurers, gun-slingers, floozies and scallywags. Although a part of the Oregon High Desert, The Dalles enjoys a long growing season and a warm climate that supports the growing of grapes. As a result, the region is home to a wine scene unlike any other in Oregon. Visitors will enjoy the view of sweeping hills speckled with vineyards and adore shopping in the boutiques, and the historical treasures on display in the museums. (B,L,D)

Fri, July 21: Nature’s power and beauty surround Stevenson, Washington and you can learn about the geological forces that shaped this area at the Columbia Gorge Interpretive Center. A tour of the Bonneville Dam will reveal the unique challenges of building this power plant with a minimal impact to wildlife – the answer is fish ladders to help salmon swim upstream! (B,L,D)

Sat, July 22: Spend the day cruising past small river towns and lush landscapes slowly become lost in the horizon. Grab a good a literary classic, curl up on a plush chair in a cozy corner and relish in the moment of tranquility. Partake in activities offered on board and just experience the fulfillment that river cruising offers.

Sun, Jul 23: Situated near the mouth of the Columbia River, Astoria is the oldest American settlement west of the Rockies. This small, pioneer city holds a wealth of history. The guided hop on and hop off excursions offered in each port include admission and transportation to many area attractions. Stroll along the shops and cafes lining the Riverwalk, visit the George Flavel House for a peek at the 19th-century life of a millionaire, discover the Native American culture of Clatsop County at the Heritage Museum or enjoy the views from the top of the Astoria Column more than 600 feet above the water. (B,L,D)

Mon, Jul 24: Disembark in Vancouver, Washington this morning and transfer to Portland for your flights home to Indianapolis. (B) 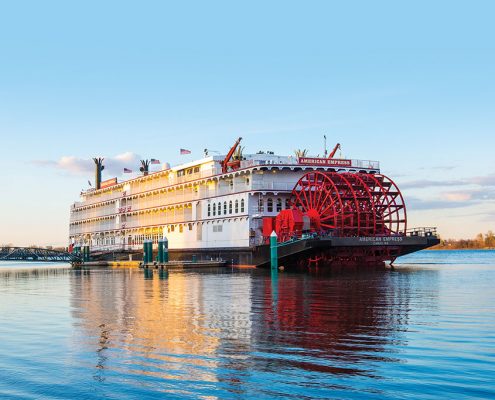 The largest and most elegant riverboat in the Pacific Northwest, the American Empress offers luxury cruising and gracious service. Highlights: all staterooms feature balconies or picture windows • regional Pacific Northwest cuisine served onboard • complimentary wine and beer with dinner • complimentary cappuccino, espresso, bottled water and soft drinks throughout the voyage • daily lectures by the Riverlorian, an onboard history and culture expert • complimentary shore excursions in every port; optional premium excursions available.

*Subject to change due to fuel surcharge